What is Influenza (also called Flu)?

The flu is a contagious respiratory illness caused by influenza viruses that infect the nose, throat, and sometimes the lungs. It can cause mild to severe illness, and at times can lead to death. The best way to prevent the flu is by getting a flu vaccine each year.

Signs and Symptoms of Flu

People who have the flu often feel some or all of these signs and symptoms that usually start suddenly, not gradually:

*It’s important to note that not everyone with flu will have a fever.

Most experts believe that flu viruses spread mainly by tiny droplets made when people with flu cough, sneeze or talk. These droplets can land in the mouths or noses of people who are nearby. Less often, a person might also get flu by touching a surface or object that has flu virus on it and then touching their own mouth, nose, or possibly their eyes.

You may be able to pass on the flu to someone else before you know you are sick, as well as while you are sick. Although people with the flu are most contagious in the first 3-4 days after their illness begins,  some otherwise healthy adults may be able to infect others beginning 1 day beforesymptoms develop and up to 5 to 7 days after becoming sick. Some people, especially young children and people with weakened immune systems, might be able to infect others with flu viruses for an even longer time.

The time from when a person is exposed to flu virus and infected to when symptoms begin is about 1 to 4 days, with an average of about 2 days.
Top of Page

Complications of flu can include bacterial pneumonia, ear infections, sinus infections, and worsening of chronic medical conditions, such as congestive heart failure, asthma, or diabetes.

People at High Risk from Flu

Anyone can get the flu (even healthy people), and serious problems related to the flu can happen at any age, but some people are at high risk of developing serious flu-related complications if they get sick. This includes people 65 years and older, people of any age with certain chronic medical conditions (such as asthma, diabetes, or heart disease), pregnant women, and young children. 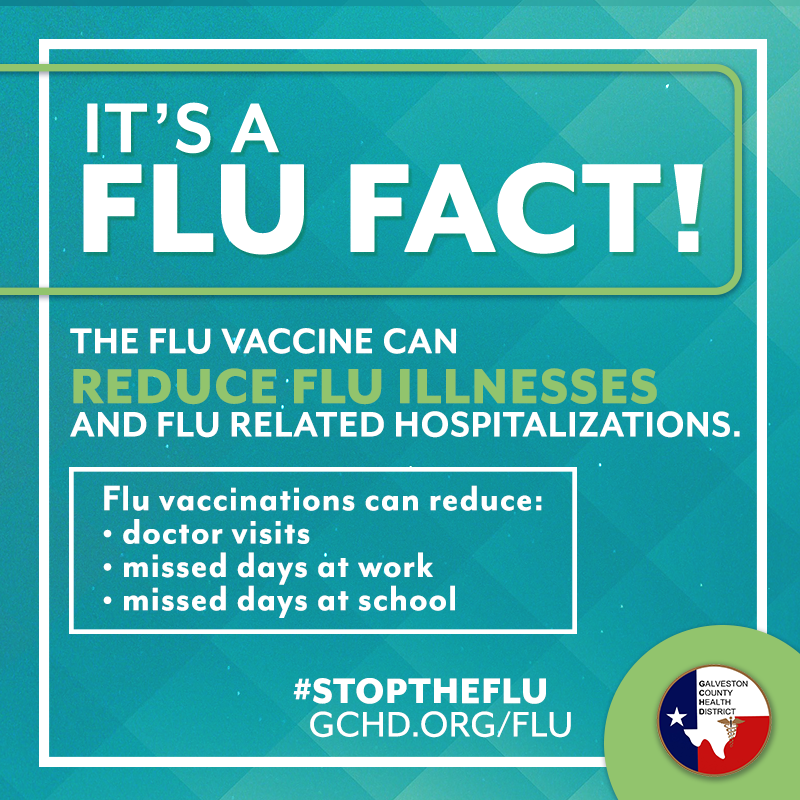 The first and most important step in preventing flu is to get a flu vaccination each year. CDC also recommends everyday preventive actions (like staying away from people who are sick, covering coughs and sneezes and frequent handwashing) to help slow the spread of germs that cause respiratory (nose, throat, and lungs) illnesses, like flu.

It is very difficult to distinguish the flu from other viral or bacterial causes of respiratory illnesses on the basis of symptoms alone. There are tests available to diagnose flu. More information is available: Diagnosing Flu.

There are influenza antiviral drugs that can be used to treat flu illness.